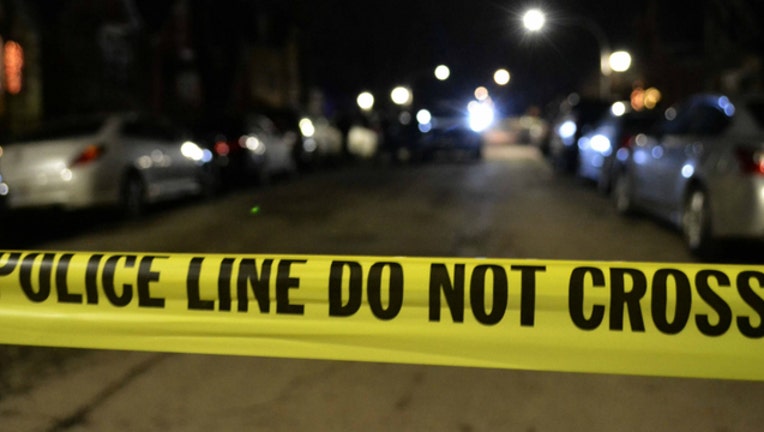 CHICAGO - A 33-year-old man was pistol-whipped and shot by two women Friday morning in Chatham on the South Side.

He was sitting in a car with two females about 10:50 a.m. in the 8300 block of South Ellis Avenue when an argument broke out, Chicago police said.

The two females pistol-whipped the man and shot him, before fleeing, police said.

He was transported to the University of Chicago Medical Center in fair condition, police said.