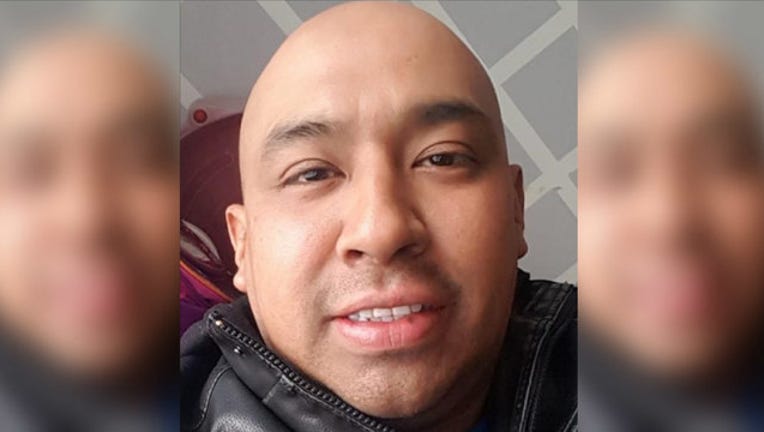 CHICAGO (Sun-Times Media Wire) - A 38-year-old man who may be suicidal was reported missing from the Belmont Gardens neighborhood on the Northwest Side.

Armend Venegas was last seen Friday in the 2600 block of North Kostner Avenue, according to a statement from Chicago police. He was wearing a Celtics jersey and was carrying fishing equipment.

Police said Venegas was believed to be depressed and suicidal. He drives a red 2005 Chevy Trailblazer, plate number AV54466.

Venegas was described as 215 pounds, 5-feet-10-inches tall, bald with tattoos on his chest and forearm, according to police.