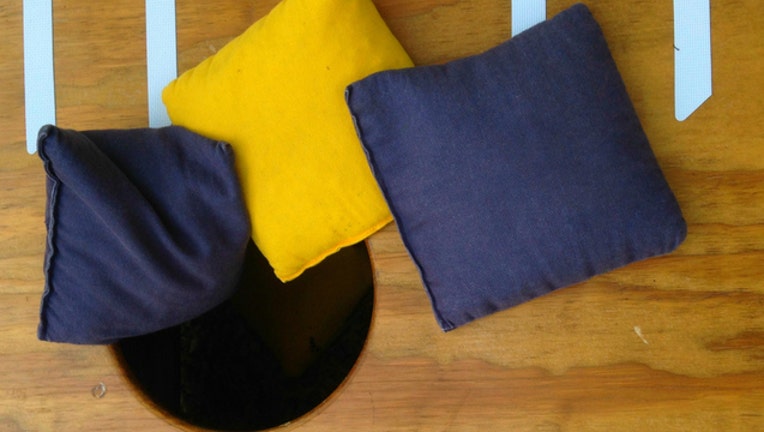 NORFOLK, Va. (AP) -- The owners of a popular dinner cruise ship in Virginia are being sued by a customer who says the ship's no-skid flooring worked too well.

The lawsuit in federal court accuses the Spirit of Norfolk cruise ship of inappropriately using no-skid flooring on a part of the ship where cruisers play the game cornhole.

The plaintiff, 66-year-old Jeffrey Makuch, says he took a cruise on the ship in June 2016 and fell while playing cornhole. He says the no-skid floor made it impossible for him to properly shift his weight while stepping to throw a beanbag.

The cruise ship owners have filed a reply denying that their flooring presents a risk.

The Virginian-Pilot reports the lawsuit seeks roughly $375,000 in damages.