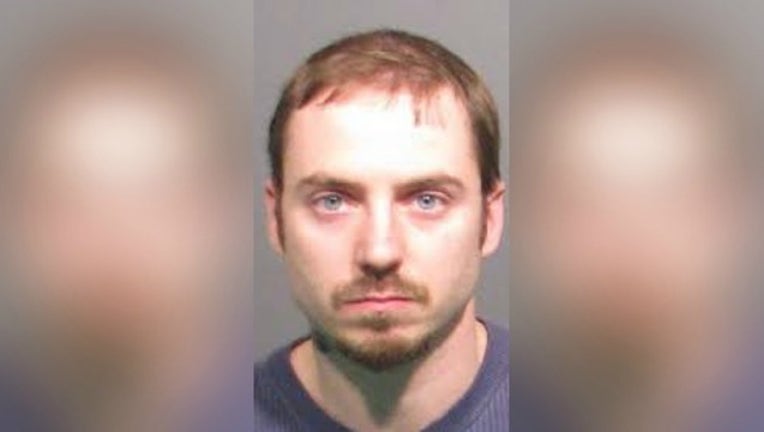 SAN DIEGO, Calif. (Sun-Times Media Wire) - A 38-year-old southwest suburban man who was on the run from Kendall County authorities for six months has been arrested in California.

Jody Skowronski, a fugitive since October 2015, was arrested in San Diego on April 19, according to the Kendall County sheriff’s office.

The Mendota resident has several outstanding warrants in Kendall County and surrounding jurisdictions, according to the sheriff’s office.