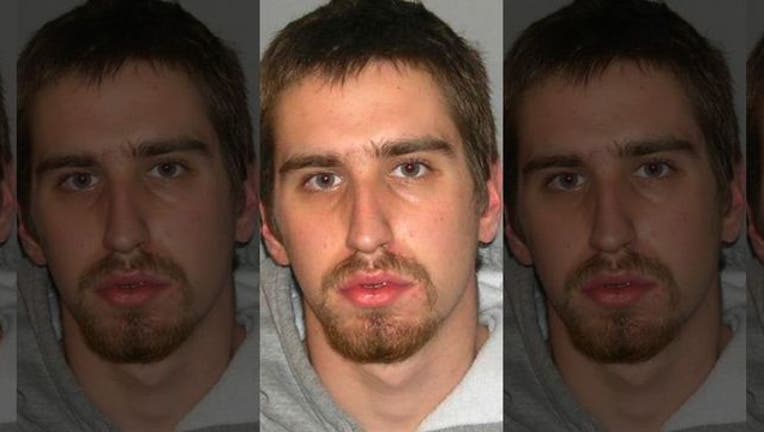 FOX NEWS -- The manhunt for a Pennsylvania man who allegedly threatened to “put a bullet” in President Trump’s head has finally ended, officials said Friday.

Shawn Richard Christy, 26, surrendered after being tracked down to a ravine just north of Route 30 in Mansfield, Ohio, about 4:30 p.m., just three hours after the day’s search began, officials said at a press conference.

“He was captured with a firearm on him and the FBI is processing that and he going to be facing further charges on that firearm,” U.S. Marshal Brian Fitzgibbon said.