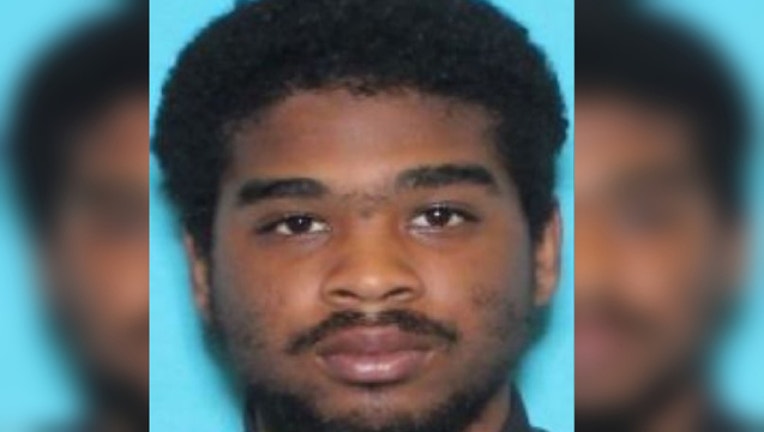 CHICAGO - A man missing from Humboldt Park on the West Side has returned home safely, police said.

Rayquan Griffin, 19, was last seen July 1 in the 500 block of North Central Park Avenue, according to Chicago police.