A Northern Illinois University student, missing since Friday, has been found dead, according to the DeKalb Medical Examiner's office.

DEKALB, Ill. - A Northern Illinois University student, missing since Friday, has been found dead near campus, according to DeKalb police.

Lateef Adeboyejo, 21, was last seen leaving the NIU campus and driving in a black 2010 Ford Fusion, according to police and family.

DeKalb police said Adeboyejo's body was found around 6:30 a.m. Tuesday inside his vehicle in a parking lot near Russell and Greenbrier roads.

Police said Adeboyejo appeared to have sustained a single gunshot wound and a firearm was recovered from the vehicle. DeKalb police are currently conducting a death investigation.

The location is in close proximity to where some of the university's fraternities and sororities are located. 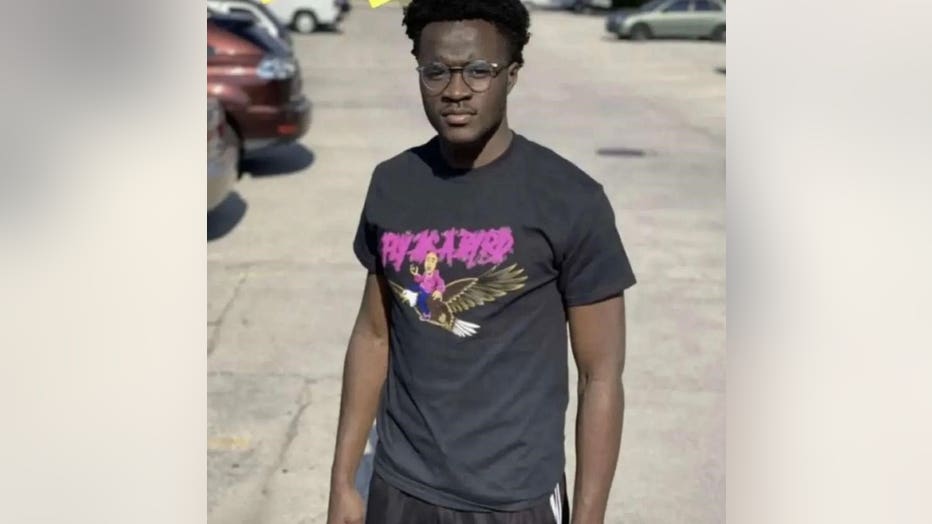 A family friend recently posted a video to Facebook pleading for help.

"His mom is extremely worried. I am worried, we are worried as mothers. Anybody that has any sort of information, please kindly forward the information."

In an email to FOX 32, Lateef's sister, Erica Mona, also asked for help.

"We do not want this to be another Jelani Day situation," she said referring to the Illinois State University student who went missing last August. His body was later found in the Illinois River and is still being investigated.