WESLEY CHAPEL, Fla. - When Jasmine Miles first saw her shoes covered in a gray film last year, she didn’t know what to think. The Wesley Chapel homeowner says mold has taken over her brand-new house, forcing her to live elsewhere for the last seven months.

She says she’s reported issue after issue since moving in back in 2017. She’s concerned about her health and has some advice to other new home buyers.

"I’ve stayed with two different families from my church. I left my house in January because I was concerned for my health," Miles told FOX 13 News. 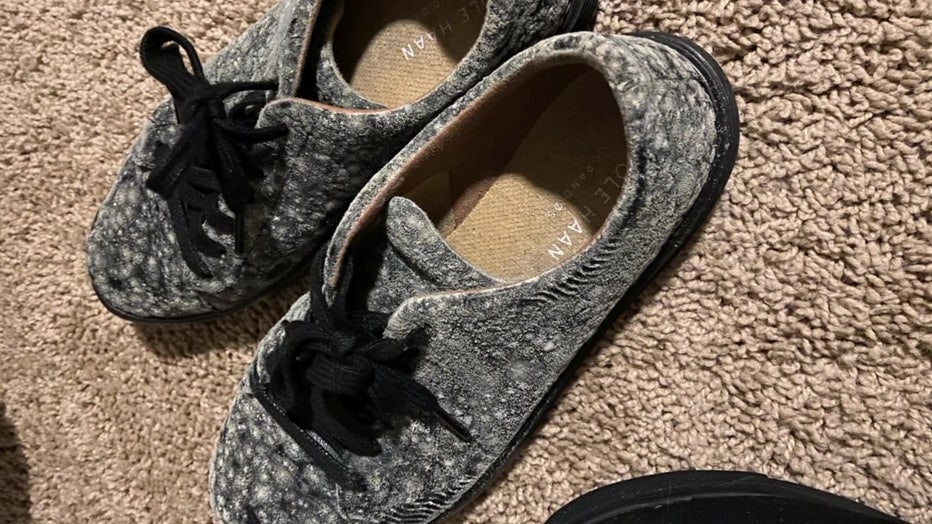 She got a mold inspection report done in November 2020.

"He tested the entire house and literally you can see on the report how the numbers are red and yellow in almost every room in my entire house," she explained. "Which shows that the elevation is really high." 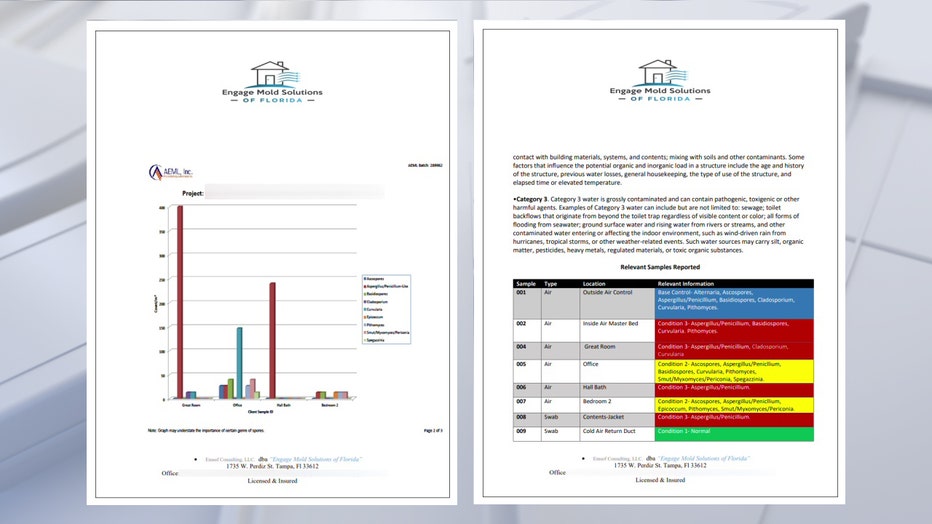 "On a newer house, yes, I would say that was probably something you wouldn’t normally see," Botts said, adding it’s hard to tell where moisture gets in, especially after a house is built.

But he explained how the growth he saw could happen. 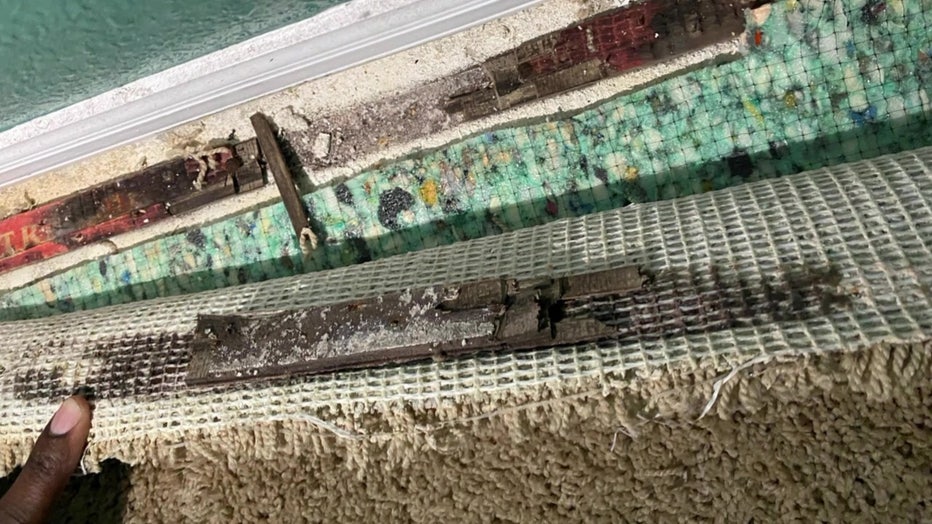 A spokesperson for the home builder, DR Horton, sent an email response to FOX 13 saying, "We have visited the home and inspected it in accordance with our warranty procedures; however, we have not been able to verify the referenced issues. At Ms. Miles' request, we are actively working with her attorney to address these concerns."

Miles says she disagrees with their assessment, but she says the builder told her they will help. Now she just wants her house to be back to normal.

"I just urge everyone to make sure you do your due diligence while your home is being built because I wish I would have," Miles warned.

Botts said there are things home buyers can look for to try and avoid the same kinds of issues.

"Try to look for houses that aren’t built on super wet ground. Try to look for houses that have maybe a little bit of slope toward the street or outback towards the pond," he said. "We are on such a high water table in Florida, the moisture can be underneath the slab. They do have barriers that they put down but there still moisture around the foundation that can sleep in overtime if the water in the moisture stays on the ground too long."

Jasmine Miles says she did not pay for an independent home inspector when she was buying her house because it was a new build. She says she thinks other people should -- to avoid the pain she’s experienced.

She said she put in a dehumidifier and air purification system, but they have not made a big enough dent in the problem.