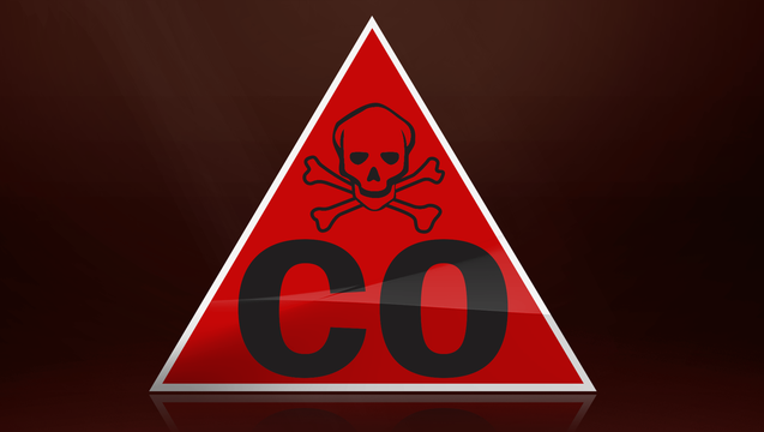 PLAINFIELD (Sun-Times Media Wire) - A mother, daughter and three pets were found dead from apparent carbon monoxide poisoning Monday inside a southwest suburban home, and five of the officers involved were also overcome.

Police responded to the 12700 block of Shelly Lane Monday in Plainfield for a welfare check on a residence, Plainfield police said.

When officers arrived, they found 65-year-old Denise Carlini and 29-year-old Morgan D. Becker unresponsive in the home, according to police and the Will County coroner’s office. The mother and daughter were both pronounced dead at the scene at 11:09 a.m.

An initial fire department investigation indicated elevated carbon monoxide levels in the home, the coroner’s office said. Police said the women likely died as a result of carbon monoxide poisoning. Autopsies were scheduled for Tuesday, but final cause and manner of death are pending police, toxicological and autopsy results.

Three animals were also found dead inside the home, police said. During the incident, five officers were transported to Rush Copley Hospital in Aurora to be treated for exposure to carbon monoxide.