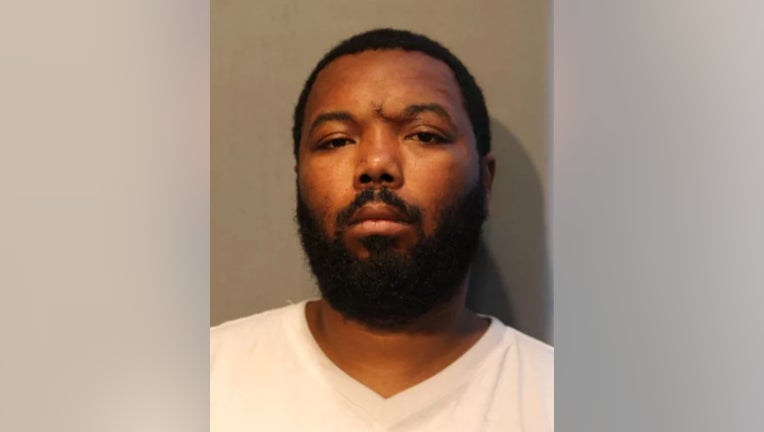 CHICAGO - A man is accused of murdering a 41-year-old man and wounding another in Marquette Park last spring.

Washington allegedly shot Bellamy and a 31-year-old man on April 19 when the pair were hanging out and walking a dog in the 6600 block of South Washtenaw Avenue, prosecutors said.

Washington is expected back in court on Aug. 10.