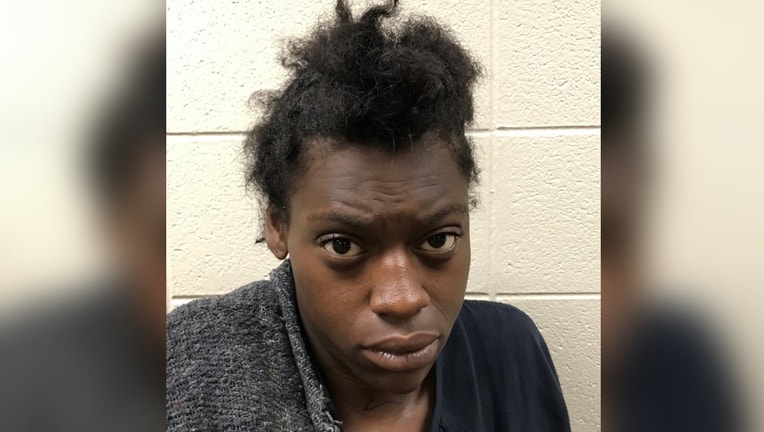 WAUKEGAN, Ill. - Lake County prosecutors have dropped murder charges that were filed against five Chicago teenagers last month after a member of their group was fatally shot by a homeowner in the north suburbs while they allegedly tried to break into a vehicle.

“The circumstances and facts outlined in my statement support the charge of Felony Murder,” Nerheim wrote. “However, after full consideration of all the evidence, mitigation presented by defense counsel as well as the wishes of the victim’s family, my office has entered into an agreement with defense counsel for the five offenders. This agreement ensures all offenders will be held responsible and face appropriate sentences.”

Davis, 18, will be charged with a felony count of conspiracy to commit burglary and a misdemeanor count of criminal trespass to a vehicle, the state’s attorney’s office said. She is expected to appear in court for a preliminary hearing in Lake County court on Thursday afternoon and plead guilty to the new charges next week.

The cases against the younger defendants will be moved to juvenile court, prosecutors said.

“However, due to strict laws governing juvenile courtroom proceedings, my office is unable to give details regarding the charges involving the juveniles going forward,” Nerheim wrote.

The fatal encounter began about 1:15 a.m. Aug. 13 when the teens allegedly tried to break into a car in the 17600 block of West Edwards Road in Old Mill Creek, Lake County sheriff’s office spokesman Sgt. Christopher Covelli said at a news conference the morning of the shooting.

A 75-year-old man told investigators he saw a black Lexus SUV in his driveway and group of people trying to break into or steal his vehicle, Covelli said.

Two of the teens — including Swopes, who held something in his hand — allegedly approached the man as he was standing on his porch, authorities said. The man fired at least three rounds from a revolver, one of which hit Swopes in the head. He was pronounced dead at Condell Medical Center in Libertyville.

The gunman, who had a valid FOID card and concealed-carry permit, called 911 to report the shooting and request an ambulance, Covelli said. Investigators found a knife at the scene, which they believe one of the suspects had with him.