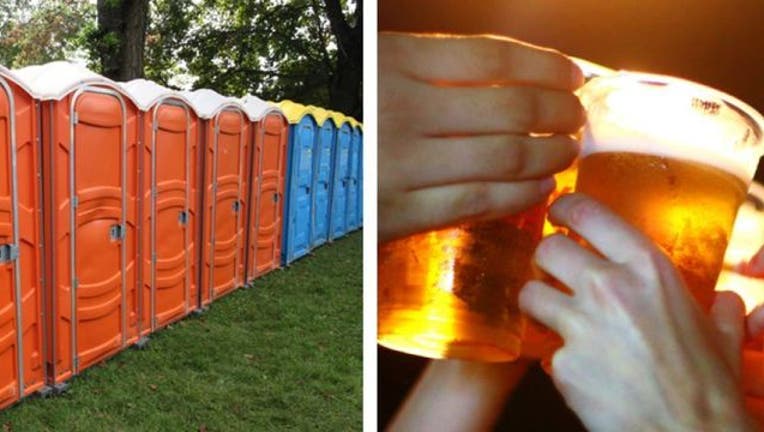 (FOX News) - Nothing is worse than having to use a porta-a-potty at a crowded festival. But a Danish agricultural group wants to put all that urine to good use—by turning it into beer.

But if you’re a fan of Danish beer—you needn’t worry that you’ll be drinking up actual pee in your next brew. The collected urine is being transported to nearby fields for a malted barley fertilizer that could be used in beer that will be served to festival goers as early as 2017.

“The huge amount of urine produced at festivals was having a negative impact on the environment and the sewage system,” Leif Nielson from Roskilde's partner, the Danish Agriculture and Food Council  (DAFC) told the Guardian. “But 'beercycling' will turn the urine into a resource.”