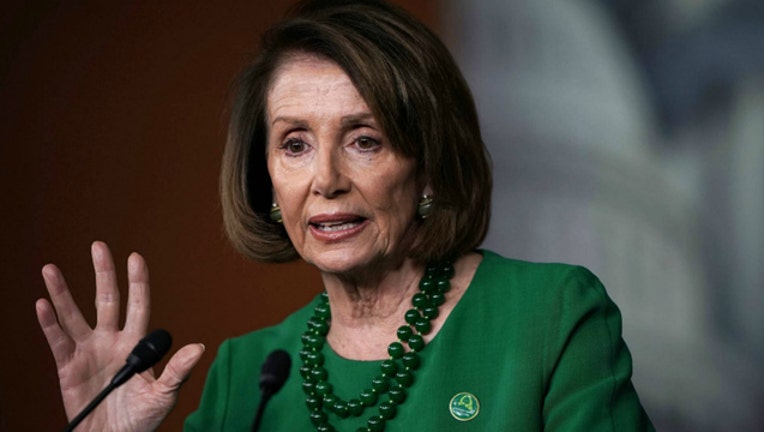 FOX NEWS - House Democratic leader Nancy Pelosi is spending the holidays vacationing in Hawaii, as a partial government shutdown grinds on with no resolution in sight.

Fox News has confirmed that Pelosi, the House speaker-designate, is vacationing in Kona, Hawaii, and was seen there Thursday as well as Friday morning. Pelosi’s office on Friday did not return requests for comment about her whereabouts.

Earlier Friday, The Washington Free-Beacon first reported that Pelosi was spotted at the Fairmont Orchid resort. According to that resort’s website, guests “are treated to luxury resort amenities featuring our Spa Without Walls, a 10,000 sq.ft. oceanfront swimming pool and 24-hour fitness center.”

Pelosi is poised to become speaker of the House again after Democrats officially retake the majority of the House next week.

Because of the partial government shutdown – which went into effect a week ago – President Trump canceled plans to spend Christmas in Florida, and stayed at the White House. White House Chief of Staff Mick Mulvaney said on "Fox & Friends" that Trump is also nixing his plans for New Year’s because of the shutdown.

Though Pelosi is in Hawaii, her office has continued to release press statements over the shutdown.

"Democrats have offered Republicans three options to re-open government that all include funding for strong, sensible, and effective border security – but not the President's immoral, ineffective and expensive wall," Drew Hammill, Pelosi's deputy chief of staff, said Friday. "With the House Majority, Democrats will act swiftly to end the Trump Shutdown, and will fight for a strategic, robust national security policy, including strong and smart border security, and strong support for our servicemembers and veterans."

Meanwhile, Trump warned Friday that if Democrats do not agree to his demands to fund a wall on the southern border, he will “close the Southern border entirely” and cut aid to Central American countries -- while pulling back on trade with Mexico.

“We will be forced to close the Southern Border entirely if the Obstructionist Democrats do not give us the money to finish the Wall & also change the ridiculous immigration laws that our Country is saddled with,” he tweeted Friday morning. “Hard to believe there was a Congress & President who would approve!”