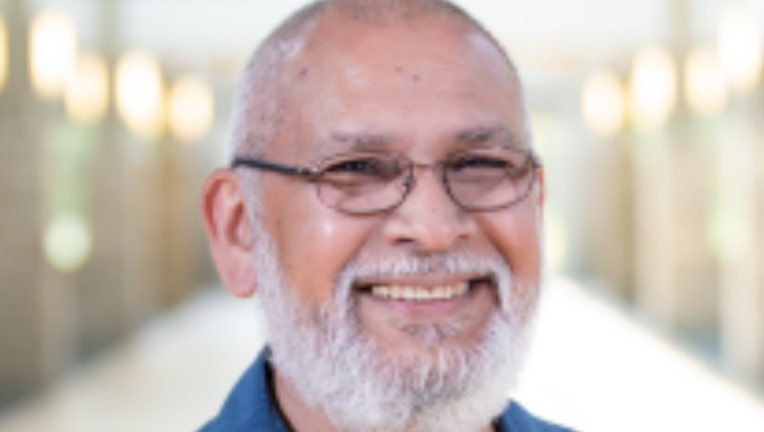 NAPERVILLE, Ill. - A pastor at Calvary Church of Naperville has died a week after testing positive for the coronavirus and being hospitalized with pneumonia, the church announced Monday.

“It saddens my heart to tell you that Pastor Angel Escamilla has passed away from this life,” lead pastor Martyn Sloan wrote on the church’s Facebook page. “I know that we prayed for his earthly healing in hopes that he would remain with us. Our prayers were not in vain, as they turned our hearts toward the hope we place in heaven.”

Last week, Sloan announced that Escamilla tested positive for COVID-19 on Tuesday, and had been “seriously ill” in a hospital with pneumonia.

In his post, Sloan said Escamilla: “had the spirit of a dove, the strength of a warrior, the faith of Abraham and when he prayed you knew he was talking to Heaven.”

“If anyone ever spoke into the heavens in prayer, it was Pastor Angel,” Sloan wrote. “He will be forever missed on our team and in the church family.”

Calvary Church of Naperville, at 9s200 Rt. 59, is part of the Pentecostal denomination Assemblies of God.