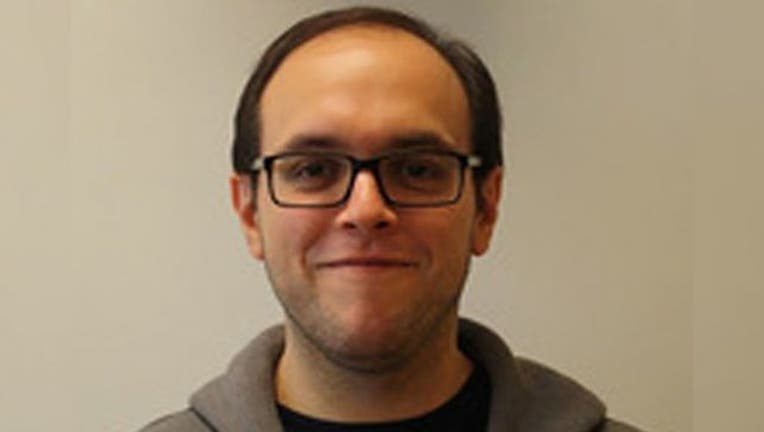 Jonathan Deutsch, 34, of Brooklyn, allegedly requested and received sexually explicit photos and videos from children on Facebook, according to the U.S. Attorney's Office for the Eastern District of New York.

Starting in January 2017, Deutsch, a teacher at Leon M. Goldstein High School for the Sciences, allegedly reached out to "Facebook users who appeared from their profiles to be minors, then contacted them using Facebook messenger in an attempt to develop a relationship."

Prosecutors said that Deutsch would often tell the minors he was a teacher as part of an effort "to groom these minors for sexual exploitation."

He allegedly shared and received explicit content with at least four people, all between the ages of 10 and 16, and had "communications of a sexual nature" with at least 45 others.

The high school teacher "often instructed minors to perform sexually explicit acts and to send him videos and photos of those acts," according to the U.S. Attorney's Office.

"Our children deserve to grow up in a world where they don't have to face overcoming the horrors and scars of sexual abuse," FBI Assistant Director-in-Charge William Sweeney stated in the news release. "The fact that this suspect was a teacher makes this crime even more egregious."

Deutsch was charged with five counts of sexual exploitation and was scheduled to be arraigned in federal court on Wednesday afternoon.

If he's convicted of any of the five counts, Deutsch faces a mandatory minimum of 15 years in prison.