A man living with the long term effects of the West Nile Virus hopes his story can be a warning to others.

Ran Kilpatrick says he routinely has seizures and suffers from short term memory loss. He was bitten by a mosquito in 2002, likely while enjoying a day on the lake with friends.

Kilpatrick sings and plays guitar because its good therapy for his brain. But just 10 minutes after FOX4 reporter Dionne Anglin introduced herself, there is proof of his memory issues.

"Like if y'all said y'all's names to me I'd probably already forget 'em. I have actually forgotten,” Kilpatrick said.

Kilpatrick also recently had a pacemaker-type device implanted in his head to reduce the 19 different types of seizures he was routinely having.

"My brain starts to feel a seizure come along and stuff and it sends a signal to stop it, which has been real great. I had non-epilectic seizures,” Kilpatrick said.

Kilpatrick was a junior in high school in 2002 and used to spend long summer days at the lake with friends. But he did not regularly wear insect repellant.

"Definitely focus on taking care of yourself in areas of, especially mosquitos. When I got sick in '02 I was 366 pounds and a mosquito took me down, so it doesn't matter size,” Kilpatrick said.

Music and family have been Kilpatrick's focus since he was bitten. His family said what happened can be avoided.

“People get bit every day,” Kilpatrick’s father James said. “It's just that one in a billion mosquitos that happened to bite him that day." 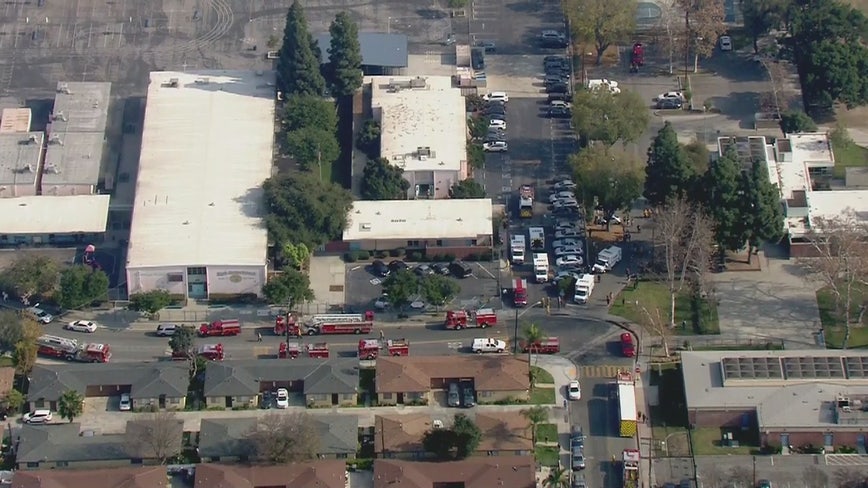