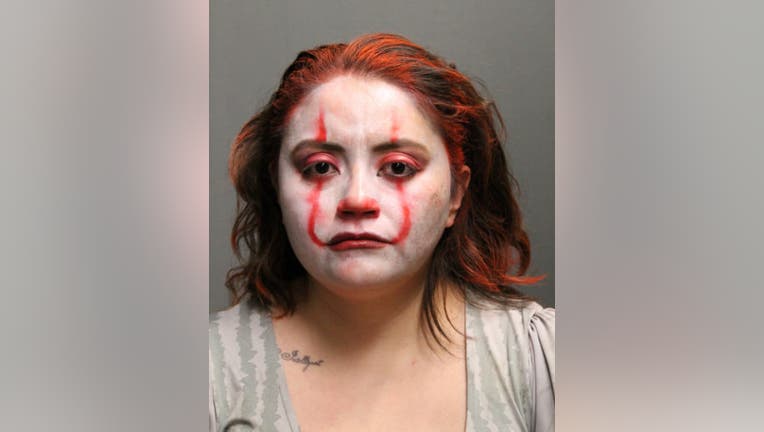 CHICAGO - An off-duty Chicago police officer faces misdemeanor charges after she allegedly hit an on-duty officer in the face last week in Lake View on the North Side.

However, she again tried to get inside before taking off, police said. Officers caught up with her and told her she was not allowed into the business.

Officers saw her trying to get inside once more and stepped in to stop her, police said. Salgado allegedly became aggressive and struck an officer with an open hand.

She was taken into custody and placed on the Alternate Response Section pending the outcome of the investigation, police said. She has worked with the Chicago Police Department for two years.