A veteran Joliet police officer faces a DUI charge after a Sunday crash on Interstate 55 near Plainfield that killed her passenger, a Berwyn police officer.

PLAINFIELD, Ill. - A veteran Joliet police officer faces a DUI charge after a Sunday crash on Interstate 55 near Plainfield that killed her passenger, a Berwyn police officer.

Erin L. Zilka, 35, is charged with a misdemeanor count of driving under the influence after crashing her Dodge Durango into a stationary box truck that was blocking two right lanes of traffic following an earlier crash with a pickup truck, Illinois State Police said.

Zilka, a Joliet police officer, and her passenger, Charles Schauer, 33, were both off duty during the crash about 6 a.m. on southbound I-55 just north of U.S. Route 30, state police said.

Schauer, a 10-year veteran with Berwyn, was pronounced dead on the scene, state police and Berwyn police said. Zilka was hospitalized with injuries that were not life-threatening.

Joliet police said they have begun an internal investigation into the incident.

Zilka’s attorney, Jeff Tomczak, said her blood-alcohol test came up under the legal limit, but declined to specify the number. He said Zilka was friends with Schauer, and was in “a really bad way.” 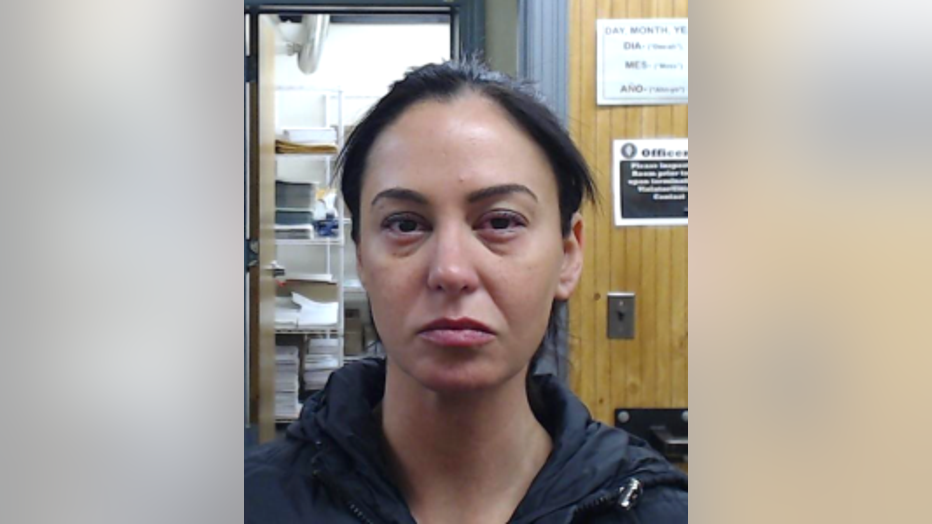 He said Zilka “came upon” an earlier accident in a “darkened” part of the road before crashing.

Zilka has been an officer with Joliet police for 6 years, and had served in Shorewood for another 6 years, Tomczak said. He said she is due in court March 18.

Zilka was also cited for driving too fast for conditions, state police said.

Berwyn Mayor Robert Lovero announced that Schauer was involved in the “tragic traffic accident” in a Facebook post.

“Please keep Officer Schauer’s family and friends, as well as all Berwyn police officers in your thoughts and prayers during this time of grief,” he said.

Rodrigo Marin, 42, also faces DUI charges in a crash Sunday on Interstate 55 that ultimately led to the collision and death of the Berwyn police officer. 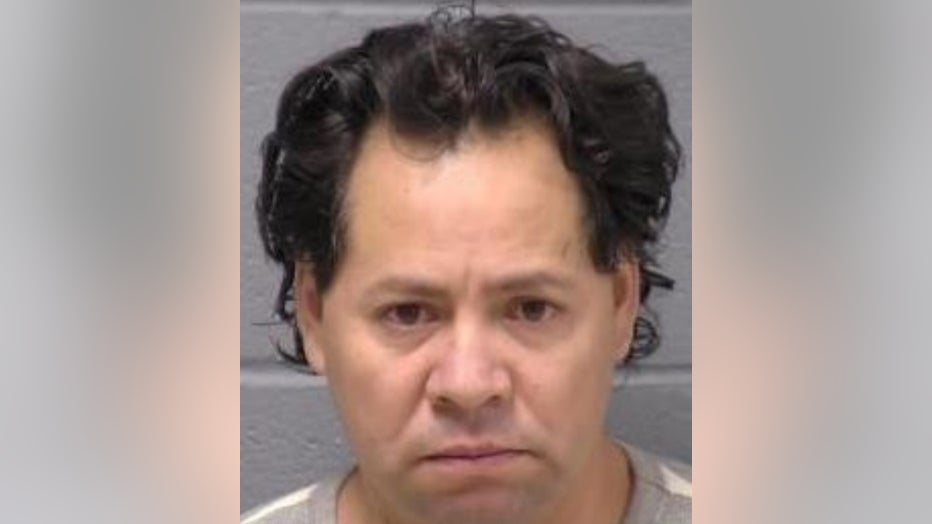 Marin is charged with two counts of aggravated DUI, leaving the scene of an accident, failure to render aid, driving without valid insurance and driving on a revoked license, according to Illinois State Police. He was also cited for failure to reduce speed and improper lane usage.

Marin was driving a 2006 Nissan Titan about 6 a.m. on I-55 when he lost control and crossed into another lane, striking the left side of a 2008 Hino Box truck driven by a 44-year-old man, state police said.

Both vehicles came to a stop in the right two lanes, and Marin allegedly ran off from the crash, state police said.

While the vehicles were blocking the lanes, the two officers slammed into the box truck, state police said.

Three lanes on I-55 were shut down until 10:20 a.m. as state troopers investigated the crash, state police said.