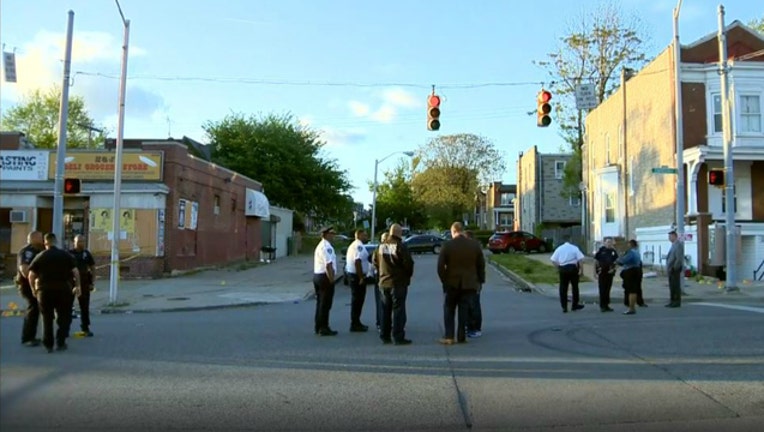 One dead, six wounded in shooting in Baltimore.

BALTIMORE (AP) - Authorities say seven people have been shot, at least one fatally, in Baltimore.

Fennoy said one of the victims has died but that she had no information about the conditions of the others.

The shooting happened on a street in the western part of the city.

Fennoy says she has no immediate information on what prompted the shooting or of any suspect or suspects.

According to local media reports, the shooting happened while people were gathered for a cookout.