ORLAND PARK, Ill. - Don’s Hot Dogs, a staple of Orland Park for more than 40 years, was destroyed by a fire Wednesday in the south suburb. Drone footage captured above is from the Orland Park Fire Protection District via Ray Hanania.

The fire broke out in the early morning in the rear of the small fast food service building, 7245 W. 151st St., city spokesman Ray Hanania said in a statement.

Firefighters arrived and found heavy fire and smoke shooting through the roof, he said. The fire was extinguished within an hour, but the building was badly damaged. No one was hurt.

Don’s Hot Dogs has boasted on its social media pages that it served ”the best comfort food since 1977.” 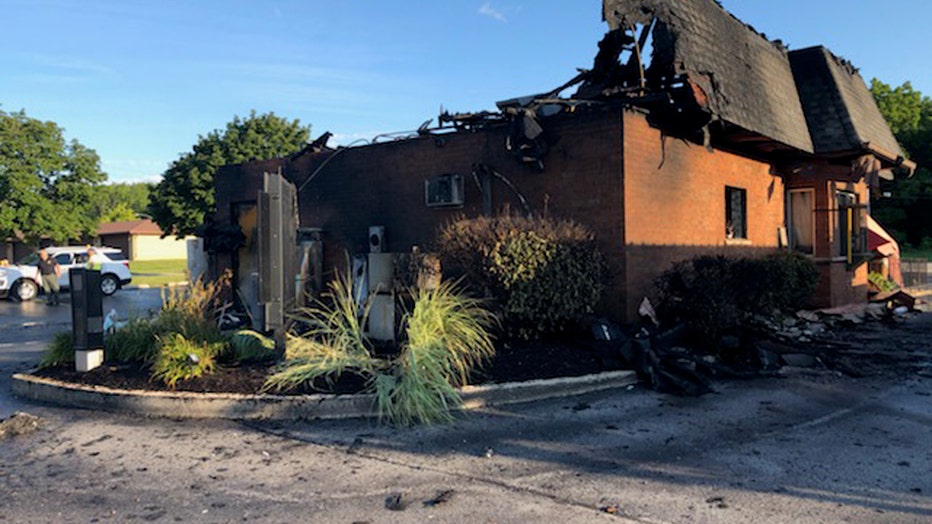 Donald S. Habich opened the restaurant until passing it on to his son, Joel, according to the Daily Southtown. Joel Habich was unable to be reached for comment.