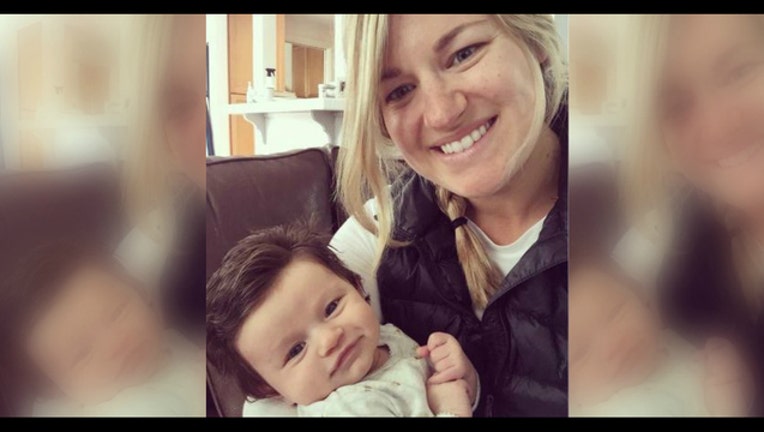 This baby girl has become an Internet star due to her unbelievable full head of hair.

Isabelle Kaplan resembles a mini news anchor! A viral photo of the California newborn posted by a family member to Reddit has prompted Internet memes and some serious hair envy.

The photo has been shared millions of times over Imagur and Reddit.

Her dad says the fact that the photo has gone viral is funny.

"My cousin saw that picture on Facebook and he just thought her hair looked so funny for a baby -- that it looked like a news anchor or something, and so he posted it on Reddit," David Kaplan told ABC News.