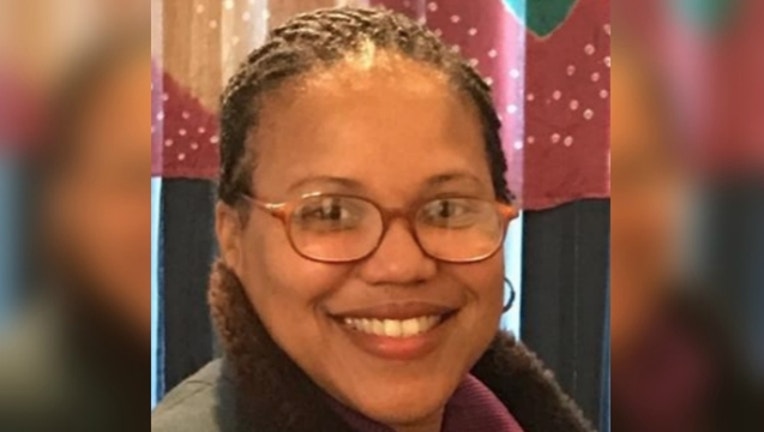 SUN TIMES MEDIA WIRE - A 55-year-old woman last seen Wednesday has been reported missing from the Rosemoor neighborhood on the Far South Side.

Stephanie Carter was last seen in the 9500 block of South King Drive, according to Chicago Police.

She was described as a black woman standing 5 feet tall and weighing 175 pounds with brown eyes, black hair and a light-brown complexion, police said.

Anyone with information about her whereabouts was asked to call Area South detectives at (312) 747-8274.