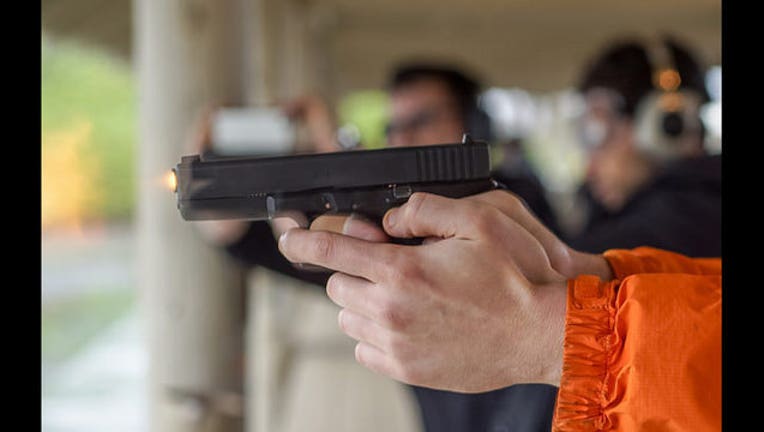 The shooting occurred while the boys from Moore, South Carolina, were with a man visiting a friend's property in rural Lee Township, roughly 50 miles west of Pittsburgh, Carroll County Sheriff Dale Williams said.

The sheriff said the men had three loaded weapons on a picnic table Friday afternoon and were discussing one when the younger boy picked up one of the guns and it fired. The older boy was struck in the head and died at the scene. No one else was hurt.

The county coroner told The (Canton) Repository newspaper that an autopsy would be conducted.

Williams said Tuesday that the shooting appears accidental and no criminal charges had been filed, but authorities confiscated all the weapons.

"It's accidental at this time, but we're not done with the investigation," Williams said.

He said the Akron-area man who owns the nearly 100-acre property called 911 after the shooting and was interviewed by investigators, as were the other man and the 11-year-old boy.

Investigators were told the boys were adopted, but Williams said he couldn't confirm if or how they were related to the adult visitor, who also was from South Carolina.

This story has been corrected to show the city in South Carolina is Moore, not More.

Information from: The Repository, http://www.cantonrep.com