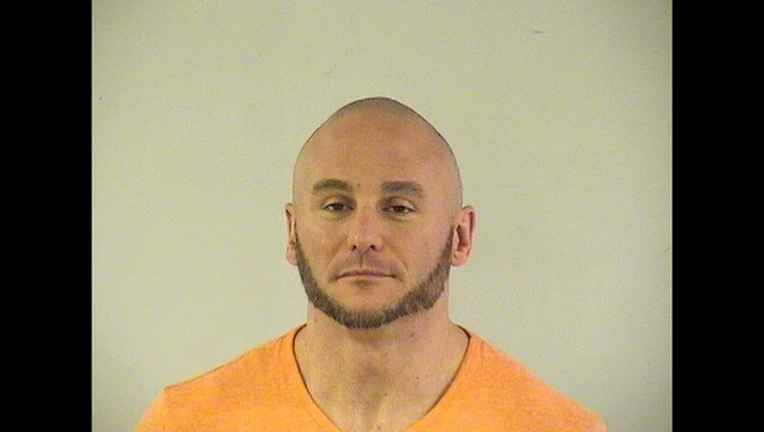 Christopher S. Cacere, of the 6700 block of Pheasant Trail was charged with felony aggravated battery to a police officer and resisting arrest, according to a statement from the Lake County sheriff’s office.

He was riding in the front seat of a vehicle that was pulled over at 12:08 a.m. in the area of Route 14 and Opatrny Drive, the sheriff’s office said. During the stop, he got out of the vehicle and punched the officer before running away.

Fox River Grove police, along with Lake and McHenry county officers, quickly set up a perimeter and began tracking him with a K-9 unit, the sheriff’s office said. He was found in the 100 block of Crescent Road in Fox River Grove, and arrested without further incident.