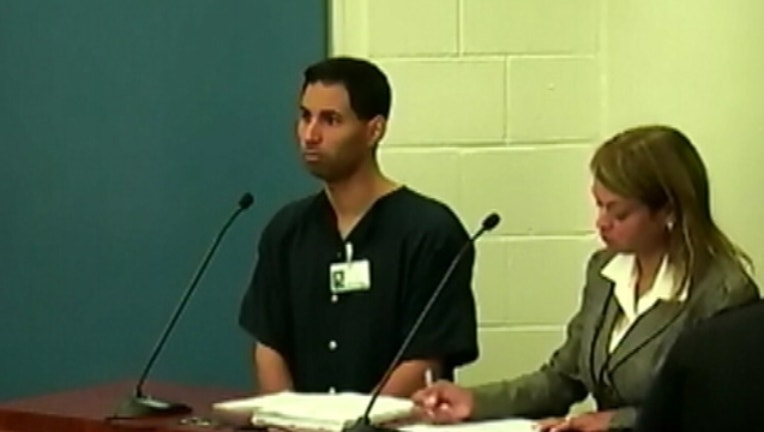 ORLANDO, Fla. (WOFL FOX 35) - Orlando Police said a woman was lured to a car by a coworker who then put a gun to her head and injected her with an anesthetic.  The incident is said to have happened on Wednesday afternoon in the parking lot of the Fashion Square Mall.  An arrest affidavit said Robby Sanchez and a female coworker left work were headed to eat lunch when Sanchez parked, pulled out a gun and then held his coworker up at gunpoint.  When the victim tried to get away, the arrest affidavit reveals Sanchez jabbed her in the leg with a syringe filled with ketamine.

Dr. Michael Rovito, an assistant professor at the University of Central Florida said ketamine is a powerful anesthetic that was first used by veterinarians but has now made its way into the nightclub scene. as a recreational drug.  He said the powerful drug has hallucinogenic effects and in large doses, could incapacitate someone.  Luckily, the victim was able to get away and get help.   Sanchez is currently being held at the Orange County Jail on a $250,650 bond.