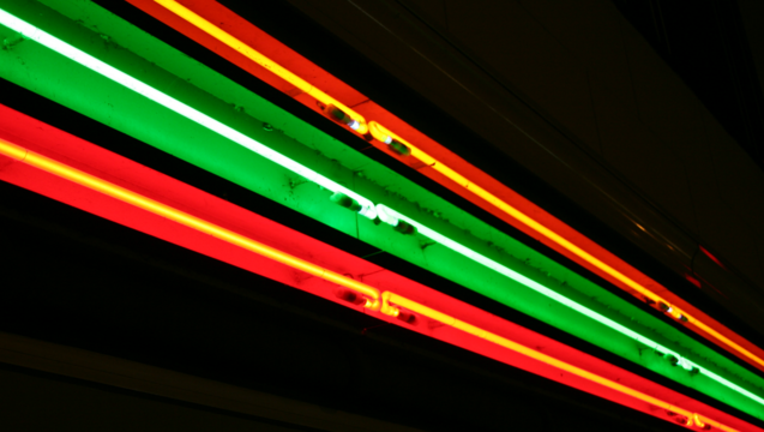 FOX NEWS - Nashville police arrested a woman and her friend after a nine-month-old girl was found in a hot car outside a strip club, WSMV reported.

The incident reportedly occurred Thursday afternoon while the girl's mother went inside to audition at Deja Vu.

According to an affidavit, the vehicle's windows were closed.

A friend of the mother told police that she had been going outside to check on the child, but witnesses disputed that.