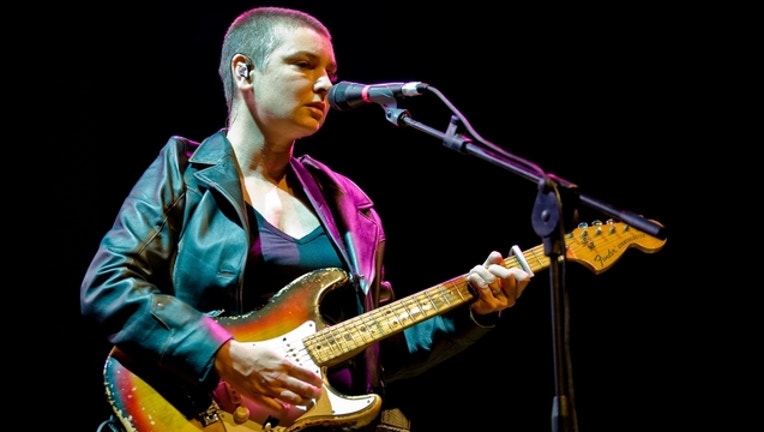 He declined to provide other details, including about where exactly O'Connor was found, her condition or where she is now.

A rambling message posted Monday evening on O'Connor's official Facebook page referred to emotional trauma she had been through over the years.

O'Connor scored an international hit in 1990 with her rendition of Prince's ballad "Nothing Compares 2 U."