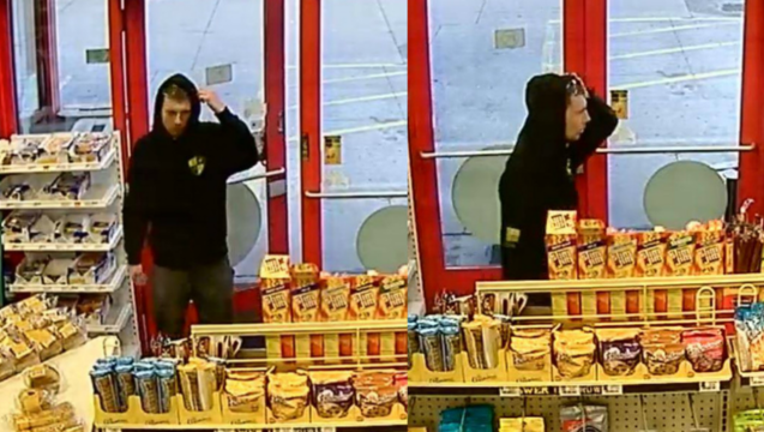 Surveillance photos of the suspect who stole a truck on March 7 from the area of Route 38 and Fabyan Parkway in West Chicago. | West Chicago police

(SUN TIMES MEDIA WIRE) - Police are asking for the public’s help in finding a suspect who stole a truck last week in West Chicago.

About 7:30 a.m. March 7, the gray 1999 GMC Sierra was parked, unlocked with the keys in the ignition near Route 38 and Fabyan Parkway, according to West Chicago police.

The suspect got into the vehicle, drove away westbound on Route 38 and was last seen approaching Kress Road, police said. The truck’s Illinois B-truck license plate is 18312S.

Anyone with information on the thief or the truck’s whereabouts is asked to contact the West Chicago Police Department at (630) 293-2222 or dial 911.