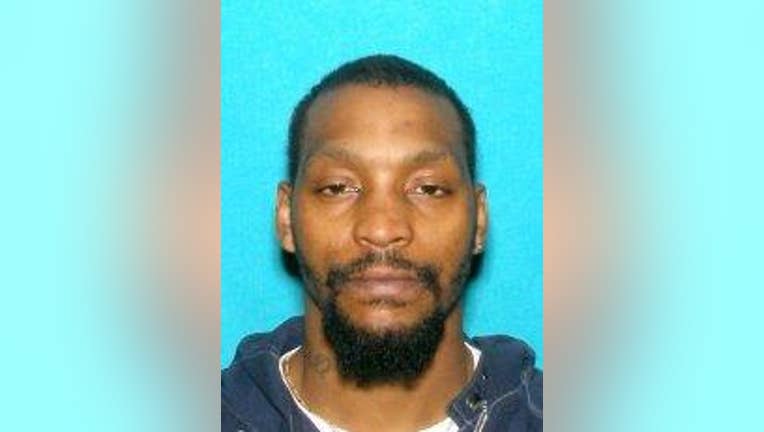 MICHIGAN CITY, Ind. - Authorities are looking for a man suspected of shooting another man Sunday in Michigan City, Indiana.

Officers responded just after 2 a.m. for reports of a person shot in the 2600 block of Plum Street, according to a statement from Michigan City police.

The victim, a 30-year-old Michigan City man, was taken to Franciscan Health Michigan City for treatment, according to police, who declined to specify his condition.

Investigators identified 37-year-old Nolan Fleming, also of Michigan City, as the suspect and obtained an arrest warrant for a charge of attempted murder, police said.