CHICAGO - Chicago police are seeking assistance from the public in identifying two males wanted in connection with a robbery last week on a CTA Blue Line train.

The males allegedly displayed a handgun and took the man's personal property before fleeing. The man was not injured, according to police. 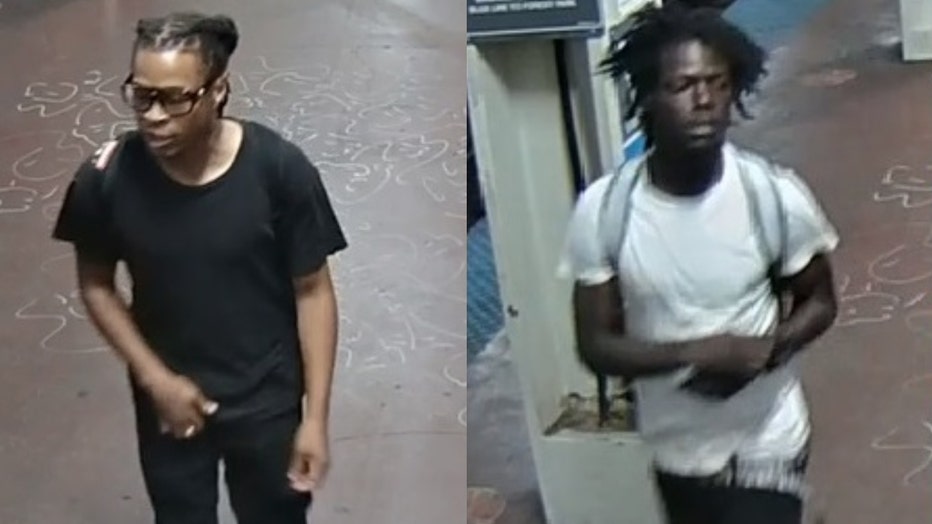 Photo of suspects wanted in connection with an armed robbery on the CTA Blue Line. (Chicago police)

The suspects are described as Black males between 18 and 22-years-old, police said.

Anyone with information is asked to contact Area One detectives at 312-745-4443.