CHICAGO - Chicago police are warning residents of a pair of robberies reported in December in West Town on the Near West Side.

In each incident, two males approach victims, demand their belongings and strike them, according to a community alert from Chicago police.

The robberies happened about 1:15 a.m. Dec. 24 in the 100 block of North Racine Avenue and five minutes later in the 900 block of West Jackson Boulevard, police said. 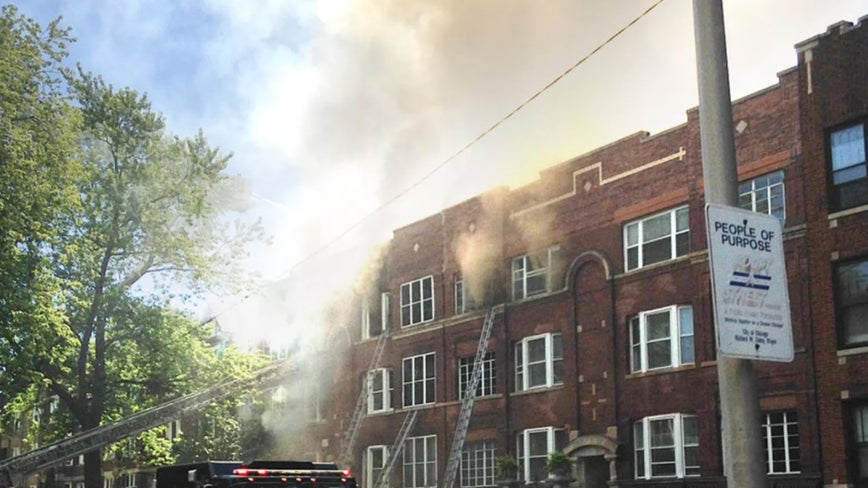