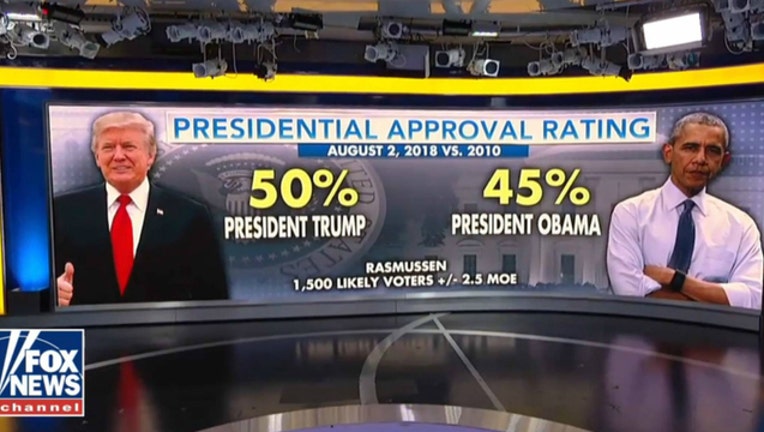 With the mid-term elections coming up, everything is on the line. Republicans must maintain control of both the House and Senate in order to push through President Trump’s agenda.

President Trump recently spoke at a rally in Pennsylvania with candidate for U.S. Senate Lou Barletta.