PONTIAC, Mich. - A Pontiac man racked up quite the crime count after a wild Friday night ended in his arrest.

Mark Jerome Hoover, a 25-year-old resident of the metro Detroit city was taken into custody after a crime spree that started with attempted larceny of a neighbor and ended with a police chase that forced him to flee on foot, before being chased and captured. It all started at 5:33 p.m..

Encountering his neighbor in the 300 block of Ferry Avenue, Hoover first tried taking a purse from a neighbor but was unsuccessful. After the failed attempt, he ran back to his home across the street, where he would further flee after deputies arrived at the home. He escaped out of the back window and the chase was on.

In the 400 block of S. Jessie, Hoover approached a collection of children who were sitting in a car in a driveway. The suspect jumped into the car and told the kids to give him the keys after pointing a handgun at them. He was unsuccessful in obtaining the keys and fled again on foot.

Next on the list, Hoover ran to the intersection of Osmun and Sanford where he approached a woman who was sitting in her car. Pointing a handgun at her, he demanded she stop the vehicle. She refused, and instead accelerated at Hoover, striking him. Feeling lucky, the Pontiac resident recovered and fled on foot again.

At the 200 block of Willard Street, Hoover attempted a third carjacking after spying a female sitting in her car in her driveway. The suspect opened the driver-side door, pointed a gun at her and demanded she get out. The woman refused, instead kicking Hoover, yelling and honking her horn. Hoover fled on foot again.

If you're keeping count, he's zero for four so far.

Hoover's next attempted carjacking happened at the 300 block of Whittemore Street, after he approached a female victim and her granddaughter as they were pulling into their driveway. Demanding the keys and her purse after the female got out of the car, Hoover went into the vehicle but couldn't start it.

So he fled. Again.

Hoover's first successful carjacking happened in the 90 block of S. Jessie, after the suspect came across an unoccupied vehicle running in a driveway. He drove off in this car, before leaving it on the side of the road shortly after. In the 200 block of Norton Avenue, Hoover then forced his way into someone's home and threatening to kill the homeowner.

That victim got into a physical altercation with Hoover, who eventually left the residence after taking the homeowner's cell phone.

Next, the suspect ran to the 40 block of Matthews Street, where he found a vehicle turned on and occupied by two adults and four children under the age of 7. He approached the car, threatened the driver with a handgun and demanded they exit the vehicle. The driver was able to accelerate away, but not before being hit over the head with the suspect's handgun.

Not satisfied yet, Hoover then approached an Amazon delivery truck on Cass Avenue and forced himself into it. Threatening the driver with a handgun, he drove off with the victim still in the truck. After Hoover threatened to rape the victim, she jumped out of the passenger door, but her foot became stuck. She was dragged for approximately 20 yards until the victim's foot became dislodged. Hoover crashed the truck and left it on the side of the road.

The Amazon delivery driver was treated and released from a local hospital. 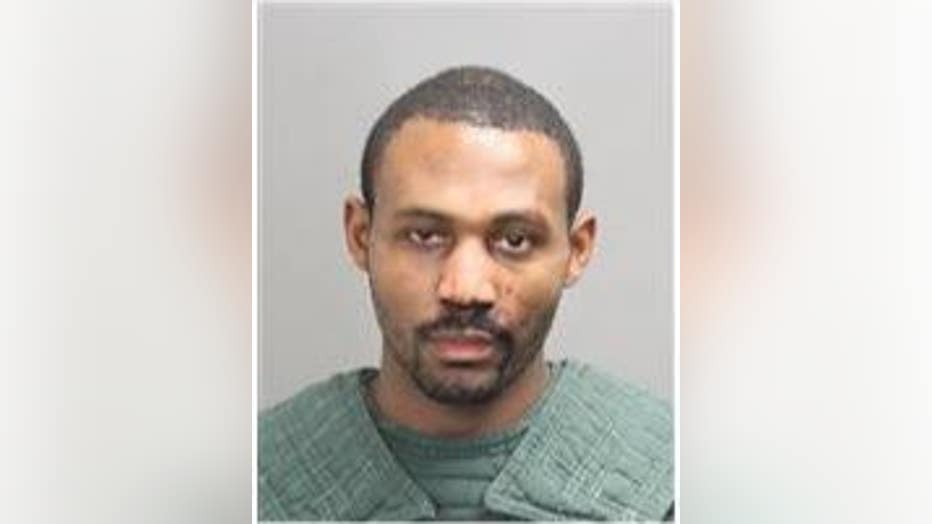 The final chapter of this very busy Friday night happened at the 100 block of Gladstone after Hoover approached a running vehicle occupied by three adult men. Pointing a handgun at two of the occupants, he demanded they exit the vehicle. However, Hoover forced the third man to stay with him as he drove away. Deputies finally caught up to Hoover at this point, using a police technique to immobilize the car while it was moving.

Hoover fled again after the vehicle stopped, where he was eventually captured. His handgun was recovered after Hoover dropped it while running.

He was taken into custody at 7:03 p.m.. He was expected to be arraigned Dec. 24 at the 50th District Court. Despite the almost career night Hoover had, he had no criminal history.