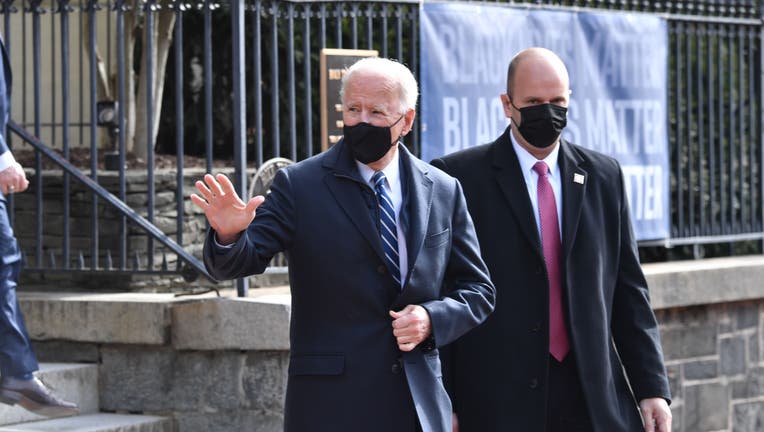 WASHINGTON, D.C. - President Joe Biden attended Mass for the first time since taking office, worshipping Sunday at the church he frequented when he was vice president.

Biden is the nation's second Catholic president, and he picked Holy Trinity Catholic Church in Washington's Georgetown neighborhood, a few miles from the White House.

It's where the nation's only other Catholic president, John F. Kennedy, often went to Mass.

White House press secretary Jen Psaki told reporters on Friday that Biden hadn't yet settled on a home church in the nation's capital. She said she expected Biden will continue to regularly attend services during his presidency.

Could we see another stimulus check?

President Biden is proposing another round of stimulus checks, but who would get them?