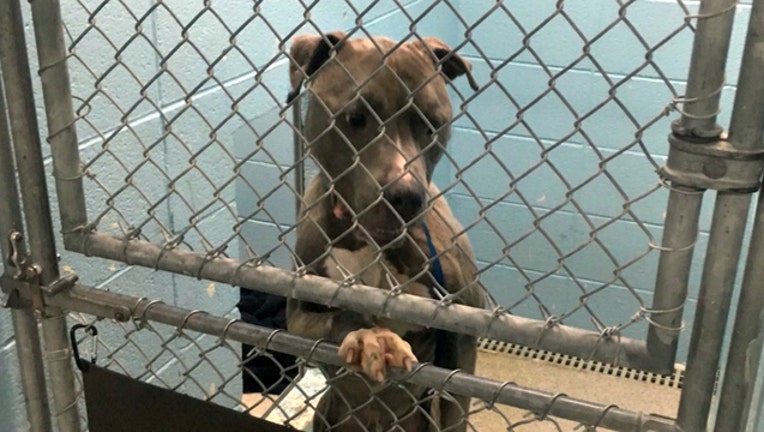 CHICAGO (AP) - Illinois kennels must now always be staffed, and have sprinklers or alarms that ring at the local firehouse.

The move comes in response to a fire that killed 29 dogs in January at a DuPage County kennel.

Officials said no one heard the fire alarms at the kennel when the owner, Garrett Mercado, left the property. He was charged last month with animal cruelty for keeping the dogs in inhumane conditions.

State Sen. Don DeWitt is one of the bill's sponsors. He says the law is "common sense."

Kennel owners told the Chicago Tribune that the bill is a good idea but that they worry about costs. Diane Pappas, an Itasca Democrat, says residential-grade fire alarms may be allowed.