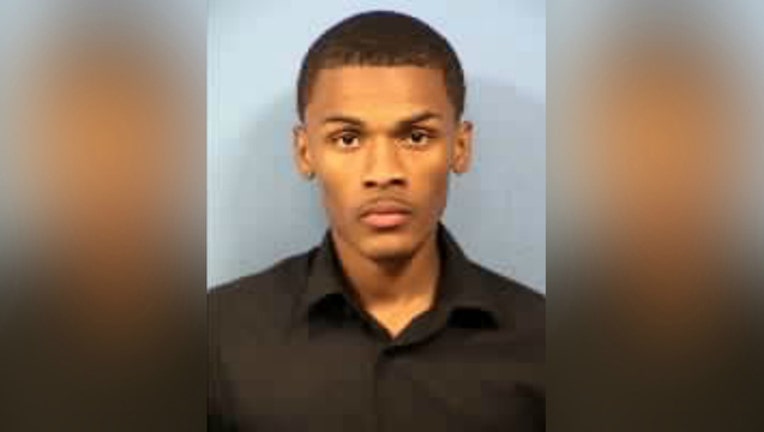 (SUN TIMES MEDIA WIRE) - A Chicago man charged with striking a west suburban police detective with his vehicle last week has been ordered held on a $100,000 bond.

An Oak Brook police detective was on duty in the Home Depot store on 22nd Street in Oakbrook Terrace at 1:12 p.m. May 4 when he saw Dawson running from the store with loss prevention officers chasing him, according to a statement from prosecutors.

The detective, who was wearing plain clothes, joined the chase and identified himself as a police officer, according to prosecutors. During the chase, the officer rounded a van in the parking lot and encountered Dawson, who was behind the wheel of a vehicle.

Dawson accelerated his vehicle towards the detective, striking him and causing him to roll up onto the hood, prosecutors said. Dawson continued accelerating and made a sharp turn, throwing the detective to the ground, then left the scene.

A $100,000 arrest warrant was issued for Dawson, who was taken into custody on Sunday.

The detective suffered non-life-threatening injuries and is expected to fully recover, according to prosecutors.

Dawson was ordered held on a $100,000 bond Wednesday. He is next scheduled to appear in court June 6.