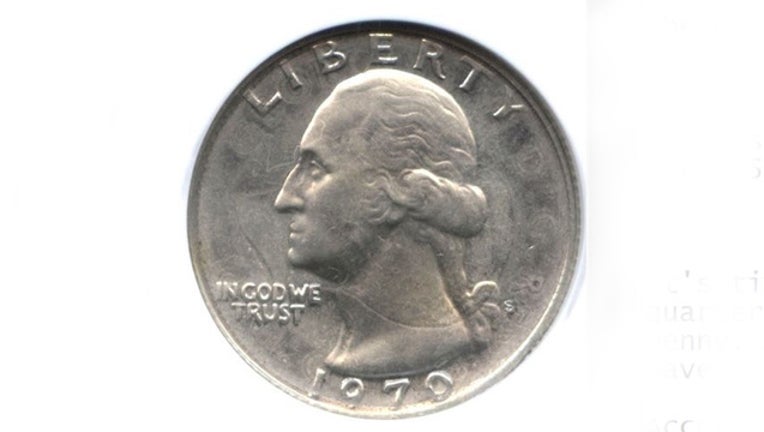 Could a quarter in your pocket be worth tens of thousands of dollars?

Apparently some 1970 quarters have a rare defect that are driving up their prices for collectors.

Some of the proof quarters from that year were struck over 1941 Canada Quarters.  They have a tiny misprint, a "1941" appears over the word "dollar" on the coin.  On the front of the coin there is also faint lettering visible.

The mint error was originally discovered in a group of San Francisco Proof Errors that was auctioned by the State of California.

At least one of the quarters is being sold on eBay for $35,000... talk about inflation!