CHICAGO (FOX 32) - R. Kelly's attorneys are on the offensive Tuesday night, reaching out to the media, they say, to set the record straight.

"People have to realize that they have to see the evidence when it comes out,” said Attorney Raed Shalabi. “Mr. Kelly is being railroaded."

This year, Kelly has been accused by several women of running a sex cult in his Chicago recording studio and holding girls against their will. In February, he was charged with 10 counts of sexual abuse.

Last month, a Chicago judge ruled another woman could move forward with her civil suit, alleging Kelly sexually abused her when she was a teenager in the '90s.

"All she's asking for is money," said Shalabi. "There's no restraining order, there's no apology, it's just money, that's the motive."

Shalabi claims people are only making allegations against Kelly to get his money, and his side of the story still has not been told.

"He wants it out there that it's got to be fair, you've got to hear his side of the story," said Shalabi.

The attorney says Kelly is keeping a positive attitude and working to get his career back on track. 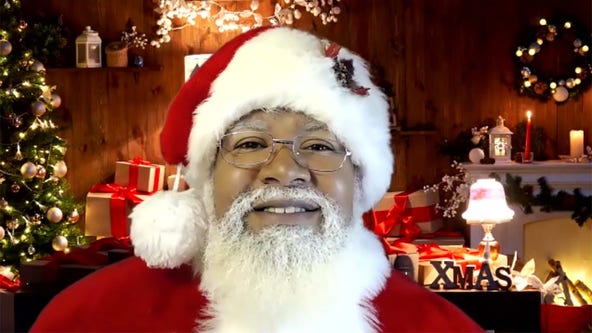