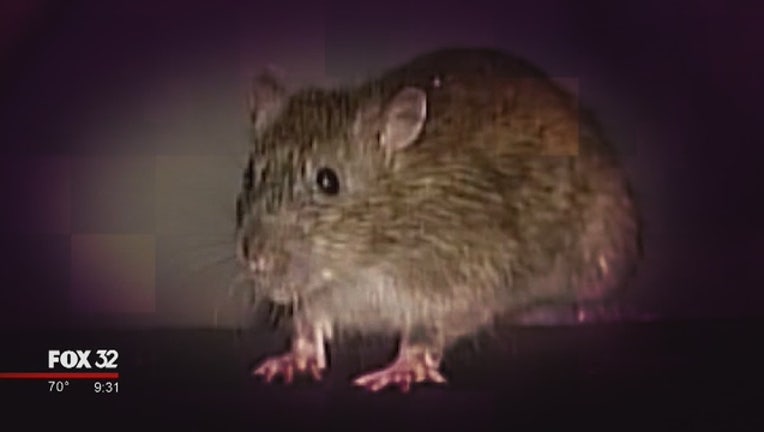 CHICAGO - A man tried to import several pounds of African rat meat in the U.S. after flying into O’Hare International Airport.

The man declared the 32 pounds of meat to customs officials June 26 when his flight arrived from the Ivory Coast, according to Steve Bansbach, spokesman for the Chicago office of U.S. Customs and Border Protection.

The meat was confiscated and destroyed, Bansbach said. The man did not face a fine and continued on his journey.

“He was forthcoming with it,” Bansbach said. “When he arrived, he claimed it and we inspected it. We try to educate people like him so it doesn’t happen next time.”

On an average day, border agents confiscate and destroy about 4,500 prohibited meat, plant or animal products, according to the CBP numbers from 2018.