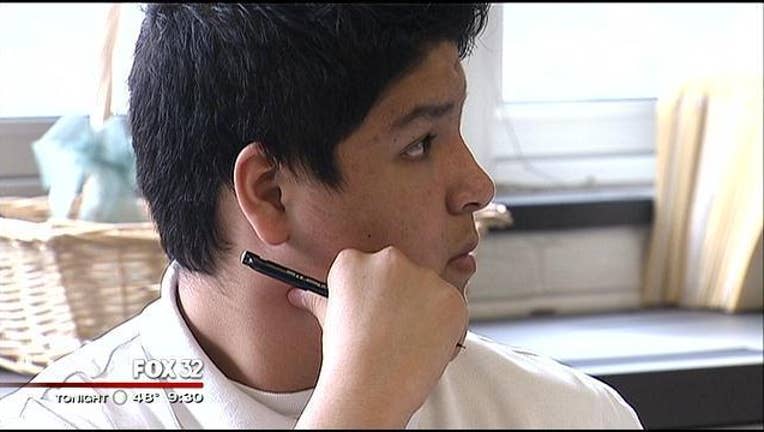 CHICAGO (AP) - Loopholes in the state's retirement system for educators have allowed school districts across Illinois to avoid hefty pension penalties after doling out pay hikes.

An investigation by the Chicago Tribune found that the Teachers' Retirement System of the State of Illinois used legal exemptions to waive nearly 75 percent of penalties for the state's local districts. Those waivers then shifted the cost of the penalties to Illinois taxpayers.

Districts in suburban Chicago and downstate Illinois have amassed almost $150 million in penalties over the past decade. But districts only had to pay about a quarter of that amount after the retirement system used exemptions to reduce the bills.

That left the state to pick up an estimated $150 million tab to cover the inflated pensions.