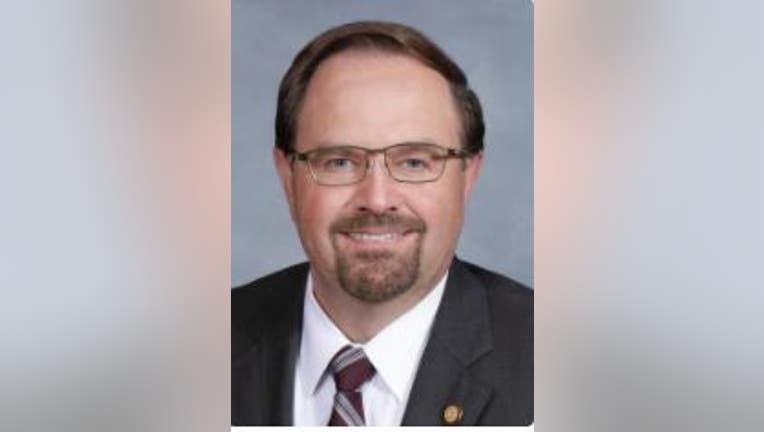 A North Carolina senator is vowing to punish cities that reallocate funds from police departments, according to Wednesday reports.

“Let’s not mince words here,” Edwards said. “Reallocating is just simply a way of moving funds from one place to another.”

Edwards said he will introduce a bill that penalizes Ashville and other cities that decide to reallocate funds from the police department.

But Edwards, who is up for re-election, is not without his detractors. Democratic Senator Terry Van Duyn has slammed Edwards’ proposed bill as “absolutely partisan.”

“Obviously, he knows I would be vehemently opposed to it,” Van Duyn said.

Asheville resident Lynn Kahl called Edwards’ proposal “really sad,” asking: “Why would you want to go against a city for having an opinion?”

Brian Caskey, who is challenging Edwards for his seat, accused of Edwards of “trying to score cheap political points with the stunt.”

“Nobody is advocating for the abolishment of police departments, but to decrease the load being placed on our law enforcement by adequately funding health and social services, so they can focus on the job they’re trained to do,” Caskey said.

Edwards told WSOC-TV an anti-police sentiment has taken over Asheville, which has seen more than 30 police officers resign from the force since June.