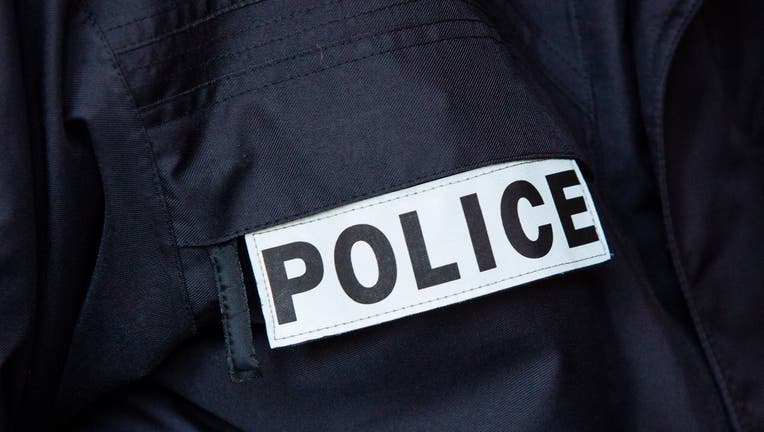 FILE - The detective reportedly threw away his food because he was worried something had been done to it. (Photo credit: GEOFFROY VAN DER HASSELT/AFP via Getty Images)

A restaurant server reportedly lost her job after giving a police detective a snarky “tip” on his receipt.

The server, who worked at the Happy Camper restaurant in the Wrigleyville neighborhood of Chicago, reportedly wrote “Quit your job!” on the detective’s receipt on Sunday, according to a photo obtained by local outlet CWB Chicago.

The outlet reported that the detective reportedly threw away his order after seeing the note, worried something had been done to his food.

On Monday, Happy Camper posted a statement about the incident on its website and Facebook page, saying it had fired the employee.

“Our company works incredibly hard to provide a positive and enjoyable experience for all customers,” the post said. “Upon learning this morning about an incident last night involving a customer, we immediately took action to terminate the employee.”

“We sincerely and humbly apologize -- the action of one does not accurately reflect who we are as a company,” the post continued. “We have zero tolerance for any behavior that doesn’t give our customers the full respect they deserve.”

A Target employee in Indianapolis lost their job after claiming to put bleach in a Blue Lives Matter beverage.

“Please also know that Happy Camper has reached out to the police officer to personally apologize, offer a full refund and provide a gift card to his restaurant of choice,” the comment said. “Thanks again to all of our customers for your understanding.”

More than 250 people commented on the post as of Tuesday evening, with many praising the actions of the restaurant.

“Nice to see a business take the appropriate action,” one woman wrote. “One employee does not reflect the business as a whole.”

Another person wrote: “Good call. Absolutely unacceptable behavior. Thank you for holding the employee accountable. I hope the message was loud and clear to other employees.”