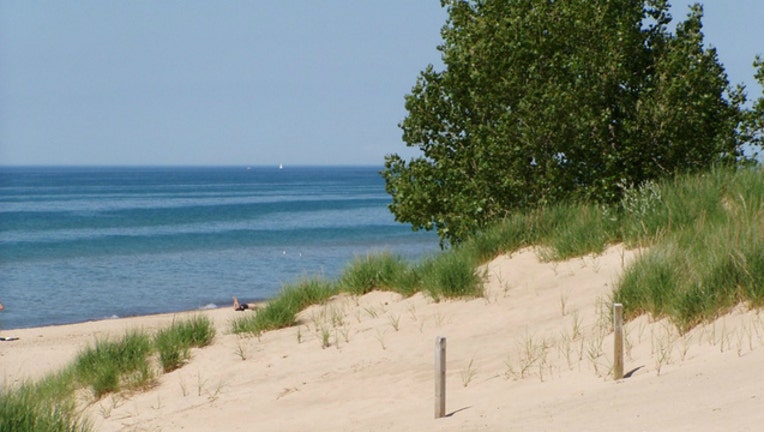 GARY, Ind. (AP) - Several state and local officials are expected to join a celebration of the Indiana Dunes as the newest national park.

The ceremony comes after Congress and President Donald Trump in February approved the redesignation from national lakeshore status for the 15,000-acre park along the southern shore of Lake Michigan.

Local officials are hoping for increased tourism to the park that includes sand dunes reaching almost 200 feet tall, along with woodlands, prairies and wetlands. A new online campsite reservation system is also being launched.