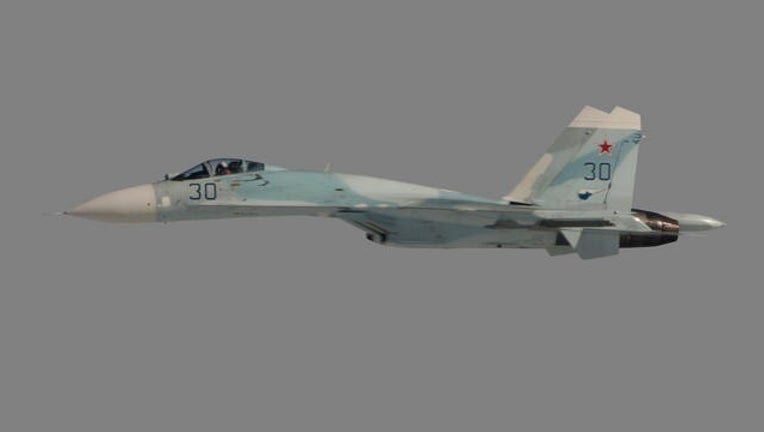 The incident mirrored similar ones this year.

Multiple U.S Navy F/A-18 jets were dispatched to escort two Russian TU-95 bombers away from the ship currently stationed near North Korea and operating in the Sea of Japan, according to Navy officials.