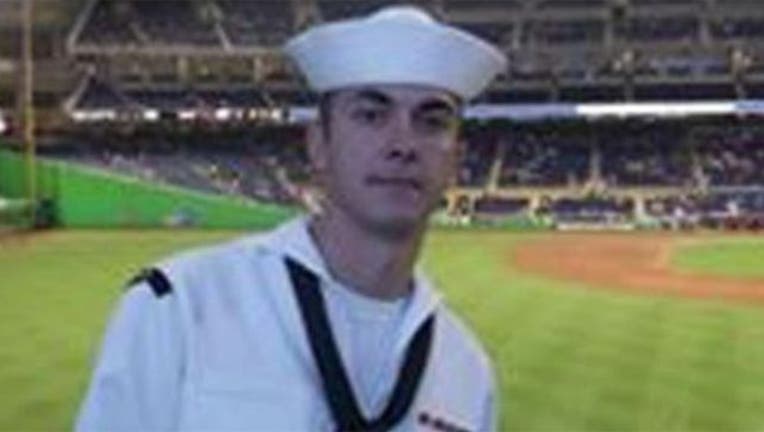 The Navy said Saturday the sailor shot in Thursday's attack at a military support center in Chattanooga, Tenn. has died.

Navy Petty Officer 2nd Class Randall Smith, 24, was one of three people injured when a gunman opened fire at the center, killing four Marines. The shooting is being investigated as an act of domestic terrorism.

Smith was shot three times when a gunman opened fire at the Navy Operational Support Center (NOSC) Thursday morning. He was struck in the right arm, back and stomach, family members told a Kansas newspaper, the Salina Journal, according to the Chattanoogan.