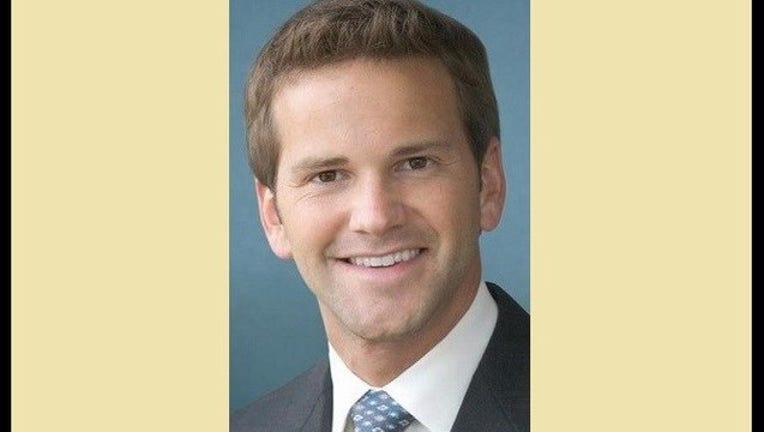 SPRINGFIELD, Ill. (AP) - Former U.S. Rep. Aaron Schock has surrendered more than 10,000 financial records to the U.S. government to comply with a subpoena.

Schock's lawyers argue in the filing Wednesday that U.S. District Judge Sue Myerscough should dismiss a prosecutor's motion seeking to hold Shock in contempt for not complying with the subpoena.

It says the surrendered records relate to campaign and political entities. The filing also says Schock's lawyers are offering Myerscough a chance to review nearly 3,000 other records that may contain references to financial transactions.

The Chicago Tribune reports a hearing is planned Friday on the issue.

Authorities are investigating Shock's spending and relationships with donors. The 34-year-old Peoria Republican resigned from Congress March 31 after reports about his "Downton Abbey"-style Capitol office redecorating and other spending.