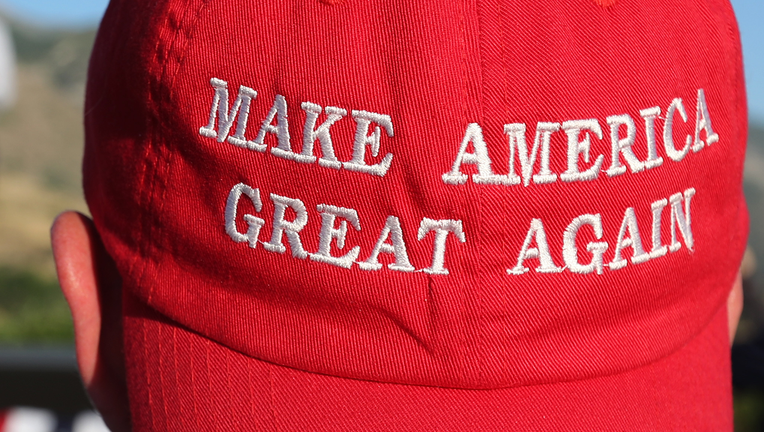 Five young students in Florida were charged Friday after a video posted online allegedly depicted the group pummeling a 14-year-old classmate on a school bus – an attack the boy’s family claims occurred after their son previously wore a MAGA hat to school and voiced support for President Trump.

The five students in Hamilton County were charged with misdemeanor battery stemming from the Nov. 21 incident, the sheriff’s office told WCTV-TV of Thomasville, Ga.

The mother of the 14-year-old boy posted a video of the incident on Twitter on Thursday, saying her attorney approved its release. As of early Saturday, the graphic video -- which Fox News is not posting here because it shows minors -- had been retweeted nearly 17,000 times.

"Keep in mind this is only the first 21 seconds of the video," the mother, using the Twitter handle @AmericanDiaries, writes. "Please RT to have these two girls and 3 boys held accountable."

In the video, which the woman claims was shot by another student and obtained from school officials, one female student in particular appears to overpower the boy as he tries to defend himself. He does not appear to be wearing a MAGA hat or any other Trump gear at the time. Other students are seen throwing an occasional punch at the boy as well.

The woman also wrote Nov. 22, the day after the incident, “To be clear, my son bought his #Trump2020 hat with his own money at the flea market a few weeks ago. He was proud to wear it. He wore it to School, but due to immediate bullying he put it away & didn't wear it to school again, sadly the damage was already done & was now a target.”

The boy’s attorney, Foye B. Walker, reposted the video on Twitter on Thursday, writing: “I represent this victim who was assaulted & injured because he exercised his right to #FreedomOfSpeech by wearing a #maga hat to school.  This assault occurred ON THE SCHOOL BUS In Hamilton County, FL!”

“It’s bullying as well as an attack on our rights of Free Speech provided by the First Amendment!” he added in a separate tweet.

The mother also tweeted a photo of her son in a hospital bed with his face covered, writing:

“I am sitting in the hospital with my 14 year old kid because he was just jumped by 8 black kids on the school bus, I guess that's what happens when a kid wears a #Trump hat to school. And who's the violent ones again? Earlier today they poured milk all over his head.”

Superintendent Rex Mitchell said in a letter released Friday that a Hamilton County School District investigation conducted within the 22 days since the fight occurred revealed “no evidence” that the student was wearing “a political hat showing support for President Trump” at “the time of the altercation or that his wearing of such apparel on a prior occasion motivated the incident.”

“We absolutely do not condone the use of physical force between students,” Mitchell said. “This was a very unfortunate incident completely unrelated to any political statements or agendas. However, we will continue to evaluate our safety procedures to prevent a future event and ensure the safety of all students in the Hamilton County School District.”