Rescue efforts could continue today after a teen jumped into Lake Michigan Monday and never made it out of the water.

Divers searched the lake after a male fell into the water just before 5 p.m. at 2601 North Cannon Drive, according to the Chicago Fire Department.

The search was suspended about an hour later, fire officials said. Due to lake conditions, a recovery mission is underway with the Chicago Police Marine unit taking over. 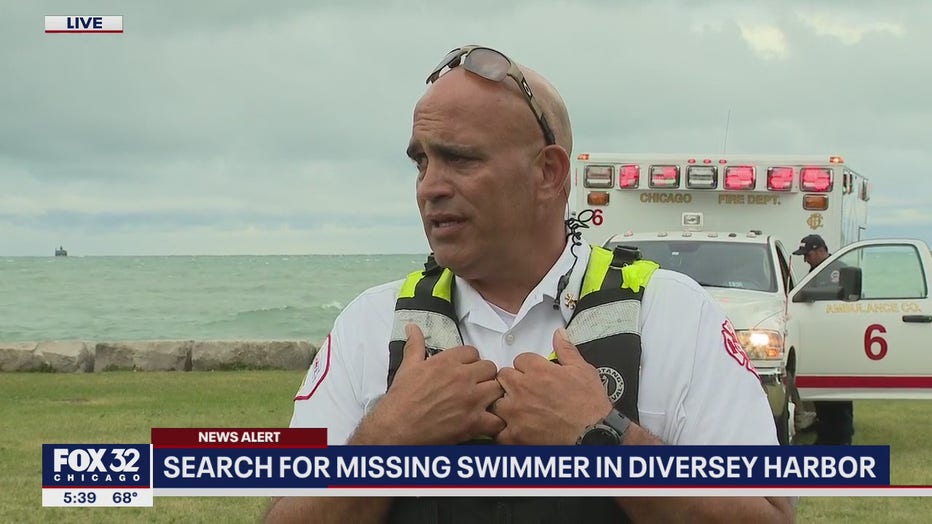 “We regret we could not bring the young man out as a rescue,” fire officials said in a tweet.

Divers resumed their search 8:39 a.m. Tuesday, according to police.

Monday’s forecast urged swimmers and boaters to avoid the lake because of choppy waters and waves as high as 13 feet. A lakeshore flood advisory is in effect until 4 p.m. Tuesday. 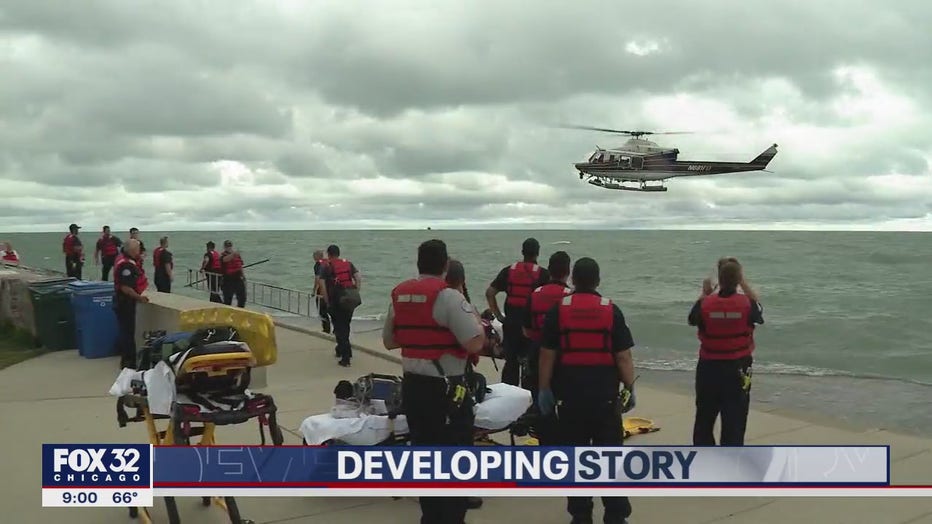