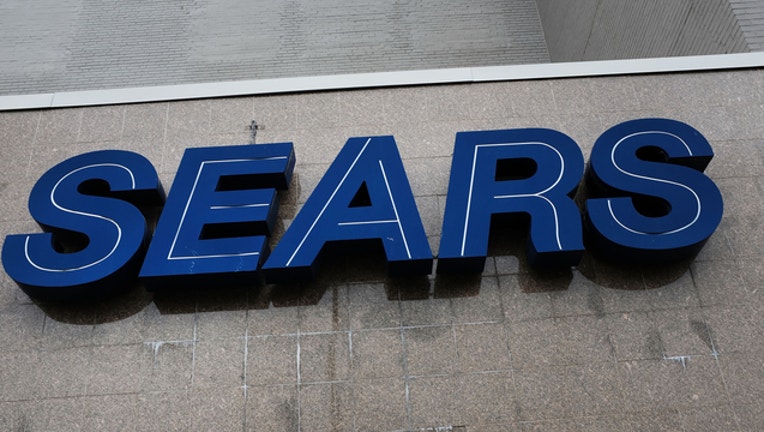 HOFFMAN ESTATES, Ill. - Sears is laying off 250 employees at its headquarters in suburban Hoffman Estates, although there are no plans to close the entire building.

The employees have been placed on paid leave and their positions will be terminated over a 14-day period starting about Oct. 28, Sears said in a notice to the Illinois Department of Commerce and Economic Opportunity.

“The employment separations are expected to be permanent; however, there are no current plans to close the entire facility,” the Aug. 29 notice states.

Sears, which filed for bankruptcy last year, said the layoffs are limited to its headquarters at 3333 Beverly Rd. in Hoffman Estates. The affected employees are not represented by a union, the notice states.

Sears spokesman Larry Costello said in an email that the layoffs were made last week and that there is “no additional action planned for October.”

Sears was once the largest retailer in the country but filed for Chapter 11 bankruptcy in October 2018. Sears closed its last store in Chicago earlier that year.