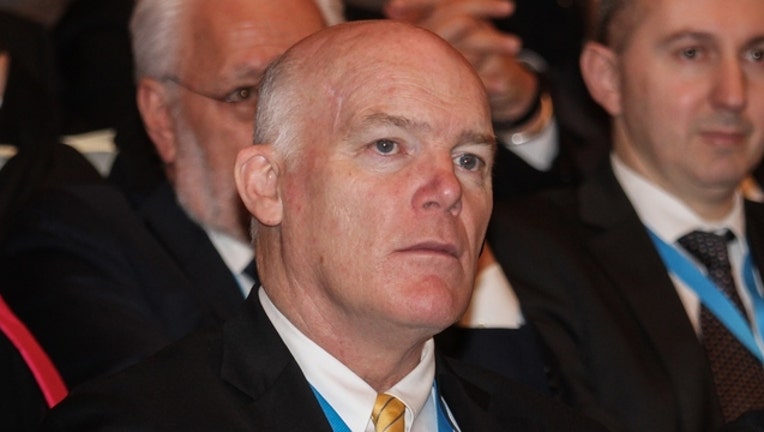 WASHINGTON (AP) - The Secret Service director is retiring, for a second time.

Director Joseph Clancy came out of retirement more than two years ago to take over the embattled agency amid a series of embarrassing scandals and security missteps.

Clancy was made the interim director in late 2014 and President Barack Obama made the job permanent in early 2015. The agency announced his retirement in a tweet Tuesday.

His departure means that President Donald Trump will now pick the person he wants to lead the agency tasked with protecting him and his family among others.

Clancy, who will leave the Secret Service in March, was tapped to lead the agency after then-Director Julia Pierson was forced out after security breaches were made public in newspaper reports.

In a note to the agency, Clancy said it was time to leave the agency again for "personal reasons."

"My love for this agency has only complicated the decision further, but for personal reasons it is time," Clancy wrote. "I can assure you better days are ahead for this agency with new leadership at the director's position."

Clancy added that the search for a new directed has started.

Though largely praised for his leadership, Clancy's tenure was not without its own scandals.

Twice he had to go to Capitol Hill to explain the misdeeds of agents. Perhaps the most embarrassing was the unauthorized review of Rep. Jason Chaffetz's decade-old job application with the agency.

Chaffetz, a Utah Republican, had led investigations into allegations of wrongdoings and scandals at the Secret Service. Tuesday he praised Clancy's leadership and thanked him for his service.

He also encouraged Trump to look outside the agency for a new director.